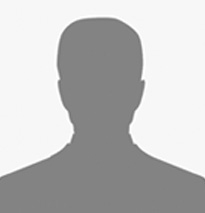 Head of the Department

One of the premier departments of this university in the Faculty of Arts & Commerce, the Department of Economics is one of the first few departments with which the university started imparting quality education in tranquil sylvan surroundings to the students of a relatively backward rural area since 1961.

The Department had a modest beginning under the stewardship of Prof. S.R. Dutta Gupta. Since then the Department has grown in size and offered quality education in Economics at both undergraduate and post-graduate levels. The undergraduate course in Economics was discontinued in the early part of the last decade when the colleges located in the districts of Nadia and Murshidabad were brought under the jurisdiction of this University.

The Department of Economics remained the first department in the eastern region to introduce a special paper in Population Economics. In recent years, a number of innovative papers have been introduced in its Post-graduate curriculum; viz., Natural Resources and Environmental Economics, Input-Output Economics, Financial Economics, Comparative Economic Systems, World Development, Industrial Organizations, Derivatives and Risk Management, etc. Of late, a compulsory paper on Computer Applications in Economics including a Project Work has been introduced to meet the demand of the present time. In fact, periodic up-gradation of the post-graduate syllabus is done at the Department to meet the growing needs of the students as far as the recent developments in Economics are concerned.

Apart from offering a MA/M.Sc degree in Economics to the students who qualify BA/B.Sc (Hons.) in Economics the Department also offers M.Phil and Ph.D. degrees as per the University rules and regulations in this regard. So far, since its inception, a good number of research scholars have obtained their doctoral degrees from the Department after the fruitful completion of their research work.

The students who passed out from the Department are well placed in various academic institutions including many universities within and outside the state like Visva Bharati, Jadavpur University, etc., research institutes like Indira Gandhi Institute of Development Research (IGIDR), Mumbai, Gokhale Institute of Economics and Politics, Pune, Indian Statistical Institute, etc, and also in various undergraduate colleges and schools, in administrative services including West Bengal Civil Services and like, in banks and insurance companies, and in other services like print and electronic media.

At regular intervals every year for more than a decade the Department holds international as well as national and state-level conferences. For this, the Department has received grants from outside agencies like the Indian Council of Social Science Research, the Reserve Bank of India, and the University Grants Commission. These conferences have provided ample scopes for mutual interaction among the experts in the subject and also between the research scholars and students. Also, in the recent past, the Department has held research scholars’ workshops where scholars pursuing their doctoral research in various universities and institutes got the opportunity to present their works before the experts in the respective fields and received comments and suggestions to improve the quality of their works. Besides, the Department held some special workshops with the help of the Census of India and the like.

The Departmental Library has around 4,000 books and journals. In 2011, the entire stock of these books and journals was computerized. The reading room in the Library can be used by the students, scholars and the teachers of the Department for the purpose of consultation of any reading material in the library. The Department of Labour of Government of West Bengal generously donates from time to time for subscription and/or purchase of periodicals, journals and books which are of immense use for any competitive examination meant for different government and non-government jobs for the students studying Economics at the Post-Graduate level.

In 2007, an air-conditioned Computer Lab was set up on the first floor of the department with LAN connection and internet facility which can be used by any student, scholar, and teacher of the department during working hours on any working day. The setting up of this Computer Lab has facilitated (a) the introduction of a compulsory paper in Computer Application and (b) research works for the scholars and the students.

A seminar room was also set up in the Department in the year 2007 where small seminars, workshops, and lectures are organized at regular intervals. The seminar room has air conditioning comfort and a modern-day PowerPoint presentation facility.

The Department is now in the process of bringing out its own peer-reviewed journal Kalyani University Journal of Economics (KUJE) bearing ISSN. The first issue of the Journal is expected in March 2014. A plan to bring out a web version of the journal is also under consideration at the moment keeping in mind the present practice of publication all over the world.

Some of the faculty members of the Department remained involved from time to time in research projects sponsored by the outside funding agencies like ICSSR, SANDEE, and like. 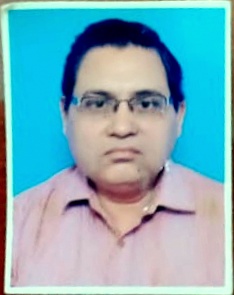 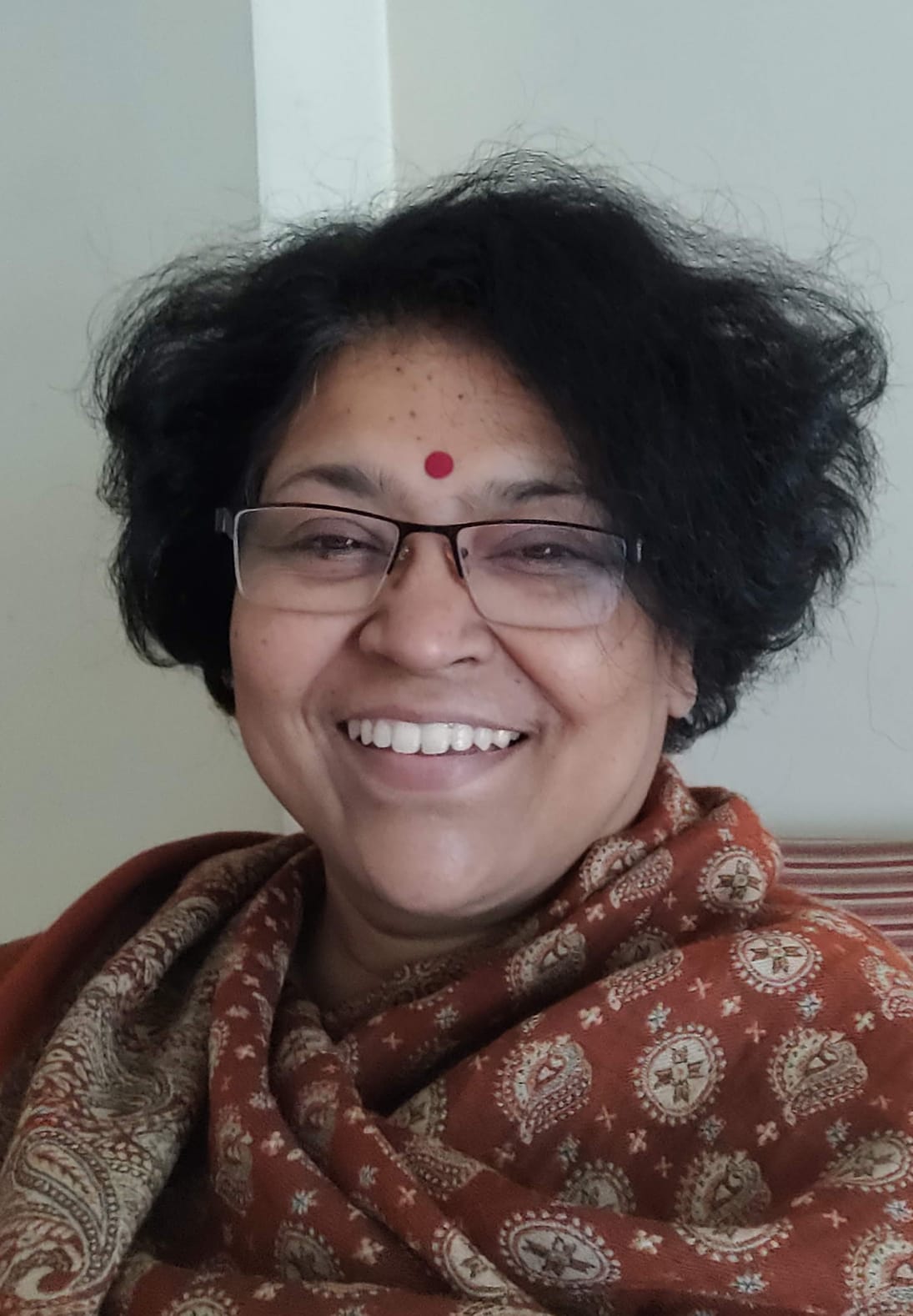 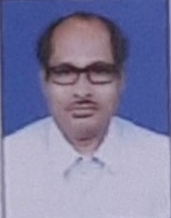