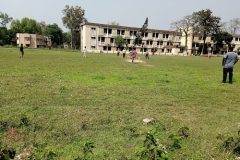 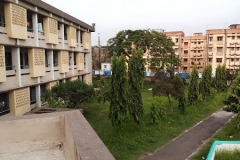 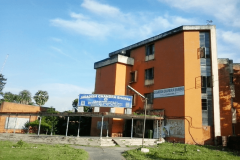 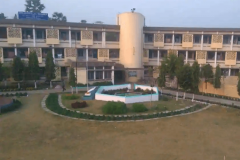 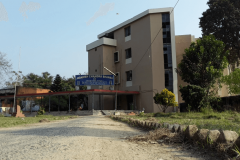 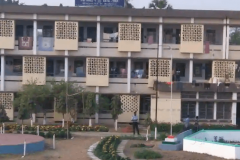 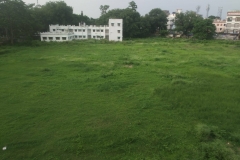 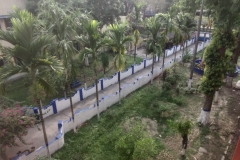 Admission to different Halls and Hostels of the University is made, generally, on the basis of the distance from the residence and family income of the regular students and Research Scholars. Regular students or Research scholars have to apply to the Dean, Students’ Welfare in prescribed Hostel Admission form along with following documents : Attested photo copies of (i) Admission Fees book, (ii) Residential document (Voter ID/Ration card), (iii) Distance certificate & Rail ticket, (iv) Family income certificate, (v) Caste certificate, (vi) Two copies of photograph etc.

N.B.: Electricity, Water and Cook-Staff are provided by the University; Telephone incomming facilities are also provided.

New Girls’ Hostel :Demand of girl students for hostel accommodation is gradually increasing. To meet the demand, a thirty bedded new Annwxed Block has been constructed, within the Nivedita (I) Bhawan Ladies’ Hostel-II, against enhanced hostel fees. But due to fund constraint we are unable to build a new one. However, we are trying to establish another Girls’ Boards of each hostel obsurve the following co-curricular activities. Hostel for SC & ST students at the earliest possibility.

Science Aptitude Test:
Dwijendralal Bhawan (PG-Hostel–1) has been organizing ‘Mathematical Talent Search Test’ for the school students for the last 5 years. A good number of students from the districts of Nadia and North 24 parganas are participating in this test.

Gardening:
Boarders of each hostel are maintaining beautiful gardens within hostel campuses.