Head of the Department

The Department was established in the year 1961 under the leadership of Prof. S.P. Sen, F.N.A. It started with a limited number of students as a small centre for Graduate (Honours) & Post Graduate studies and research in Botany. But soon it developed into a centre of academic excellence and earned a prominent place in the academic map in India,

which was evident from the facts that the UGC selected the Department for funding in the (i) Departmental Research Support (DRS) Programme with Plant Molecular Biology as the thrust area for the tenure 1978-1984, (ii) the Special Assistance Programme-I (SAP-I), with a thrust area on Developmental Botany, Molecular Taxonomy, Molecular Genetics and Molecular Plant Pathology for the tenure 1985-1990 and (iii) the Special Assistance Programme-II (SAP-II), with Molecular Genetics and Biotechnology as the thrust area for the tenure 1991-1996. The department also earned the privilege of being selected for the UGC-COSIST Programme (1996-2000) for developing its infrastructure and research. In addition, the DBT, Govt. of India selected the Department as a centre for improving standards of teaching and imparting training in Microbiology for a period between 1995-1998. The Department is still maintaining its reputation as a centre with high standard in teaching and research 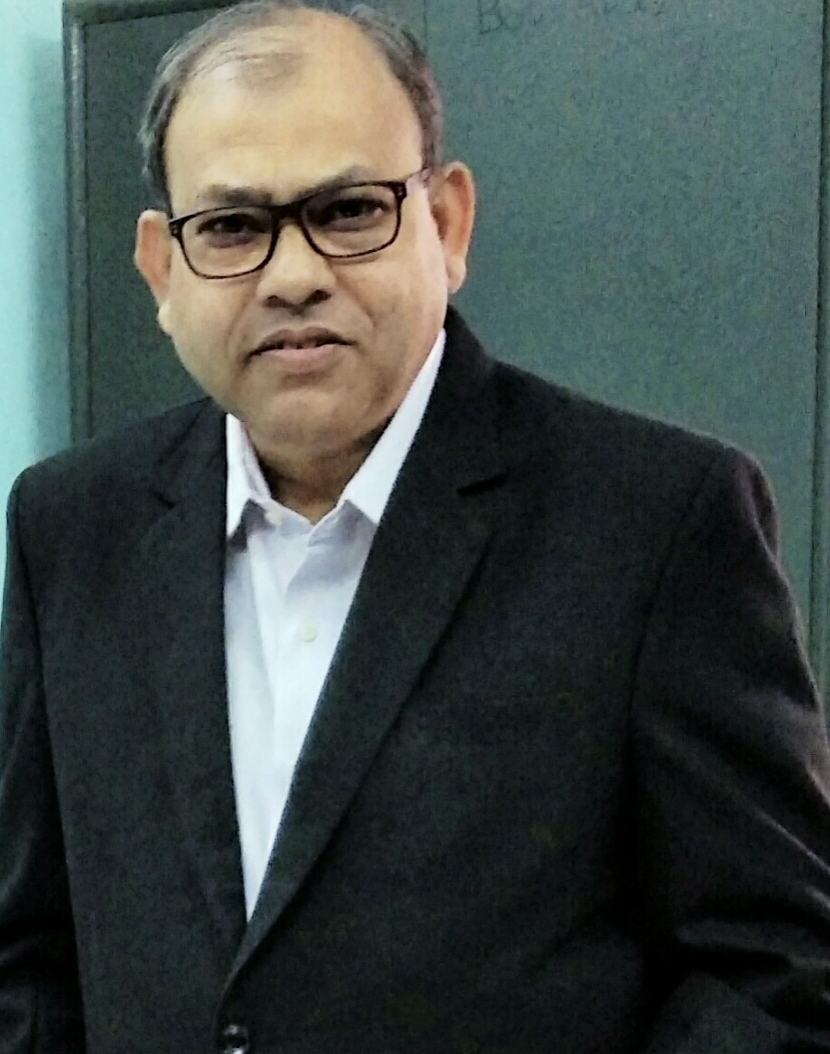